With Olympic football totally dominated by Eastern Bloc countries and their professional amateurs, any hope that this French team could go far in the 1968 competition was low. Despite a defeat to Colombia, France still leads the overall standings thanks to their previous victories over Guinea and Mexico and qualified for a quarter-final against the little-known Japan. Hopes for a medal began to look more realistic until the Japanese pulled off the surprise of the tournament and recorded the best result in their football history with a deserved 3-1 win. 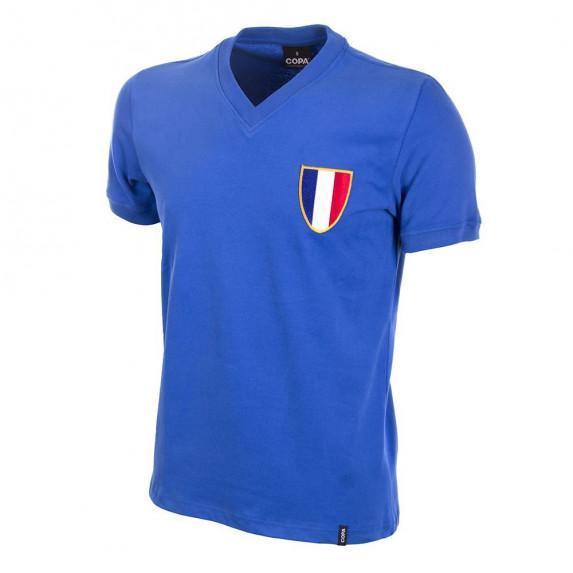