The football revolution that Danish football underwent in the 1970s paved the way for the nation's emergence on the world stage in the following decade. Despite the many good players produced in Denmark, football has long adhered to and remained true to its amateur principles and, as a result, the national team has had little effect on the world game. The events of the 1970s brought changes. Professionals based abroad were allowed to play for the national team for the first time and by the end of the decade the national game itself became fully professional. Standards improved both on and off the field: the national team was full of world-class talents such as Allan Simonsen, Henning Jensen, Morten Olsen and Preben Elkjaer, while German coach Sepp Piontek brought his experience and know-how. The success of the "Danish Dynamite" era was imminent. 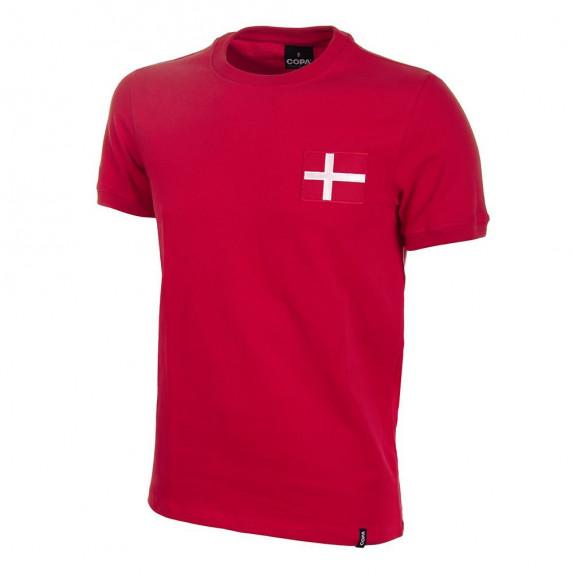