World champions, European champions and always the most formidable opponent thanks to the quality and quantity of top-level talent in the team, the 1970s was a wonderful decade for West Germany. The national teams that won the 1972 European Cup and the World Cup on home soil two years later were based on stars from Bayern Munich and Borussia Mönchengladbach, teams as dominant in the Bundesliga as the Nationalmannschaft was on the international stage. 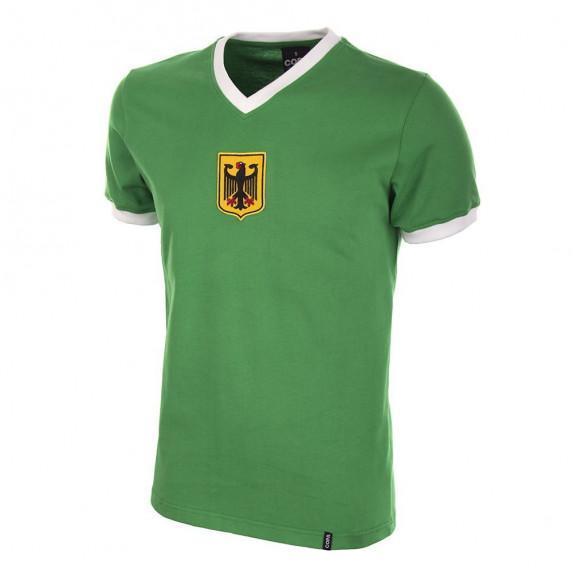